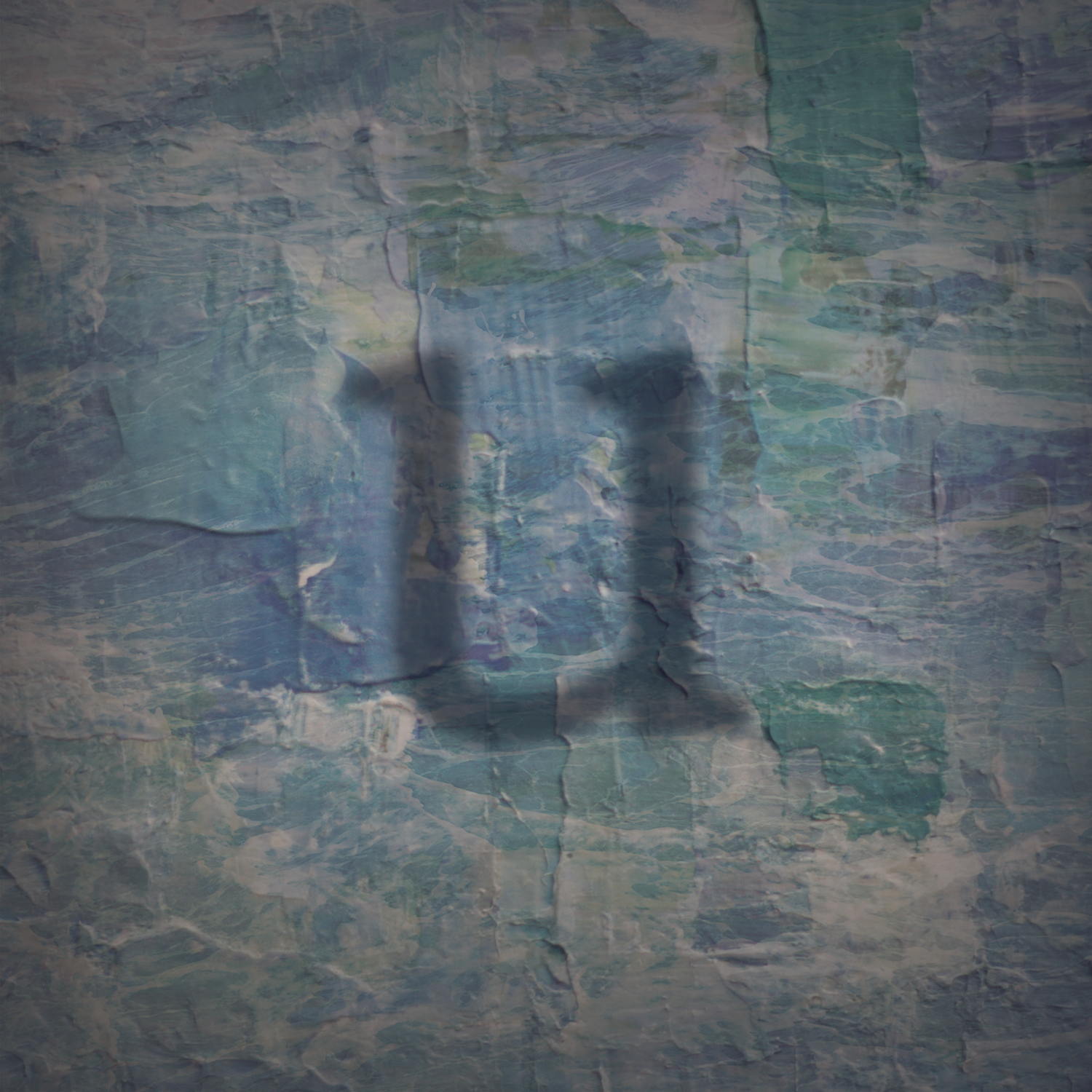 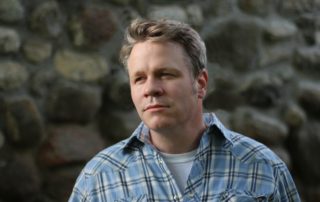 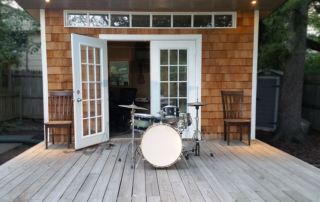 From the woods near Lake Michigan, the ever-acroamatic Brad Peterson writes and records in a hand-constructed garden shed studio. In a few Google-minutes, one may learn Brad’s curious history of shared stages with Jeff Buckley and Radiohead, his injury that left him partially paralyzed, and the rousing comeback from a forced retirement.

Just a few months after the release of “The Ellipsis Album“, which has garnered millions of views and streams, spins on hundreds of radio stations, and favorable international reviews, comes a new record: “the unknown album” which will be released 8/24/2018 on 4 continents.

“the unknown album”, featuring “a friend like you” and “offer it up“, introduces new emotive works with an abundance of reverie and keen songcraft.

Listen if you like: Lord Huron, Houndmouth, The Shins, Neil Finn, or  David Gray.

brad peterson | “the unknown album” will be available in all retail outlets and distribution platforms August 24, 2018.
Direct all inquiries to Kim Sommers | bplabs@gmail.com 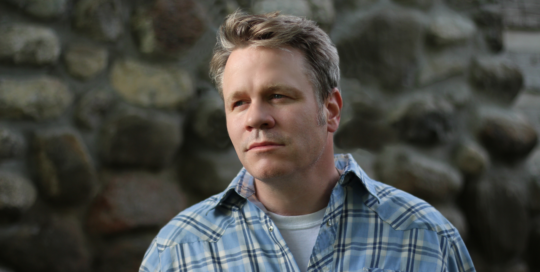 copy the soundcloud embed code below for use in your publication: